As I walked down the track at dawn I was reminded of another time, a different era. Old trucks, caravans and vardos lined the fire lane and out of the morning mist bellowed smoke from the chimneys and fires that had been blazing through the night. The fires were surrounded by rings of people with big smiles on their faces who were chatting and dancing till the sun come up, an extra special moment for many after 2 years of bollox and bat flu.

I see a lot of familiar faces over the weekend and I met some amazing people, people who have lived on the road for decades, some of the original convoy crew who stuck their fingers up to Thatchers Britain and done their own thing, they left the squats of the cities and took to the road carving out a whole new culture along the way. I love hearing the stories from the generations that came before us, many from that era are sadly no longer with us so I have all the time in the world to listen about what they have been through and the shenanigan's they got up to back in the day. There were also many horse drawn folk, some of which walked the length of the country with their horses and vardos to be here. These people are amongst the hardest core people I have ever met, true dromengros who live by the hedgerows and walk everywhere, in doing so they keep a very beautiful culture alive.

There were some dam fine musicians playing over the weekend, strumming out tune after tune way into the night and there was little to no phone reception on site so there wasn't many phones about, just people enjoying the moment in the rolling hills of the Worcestershire countryside amongst the dandelions, blossom n blue bells listening to music and reconnecting in our own little piece of  Beltane paradise. There were no bins, no security as such, just people, dogs n horses in a field, there was zero trouble and everyone took their rubbish home, the land was spotless, the toilets were spotless and people looked out for each other, it felt very safe. In fact I didn't lock my van all weekend cause we were surrounded by good people and there was no need. Its nice to see that site again, the site of people in fields like that truly warms my heart.

It is so nice to be back on the road and so nice to be in such good company on such a beautiful site, big up to Dave Sanger for inviting us into his area and to Pete Delaney and his family for organizing such a lovely weekend.

Our friends wedding is coming up next week so were heading to Glastonbury with the regions structure, after that we're heading to small world, looking real forward to that, gonna be one to remember I reckon. 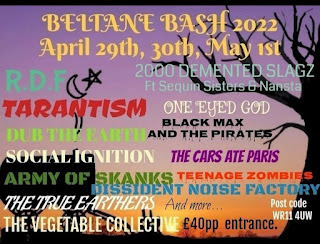 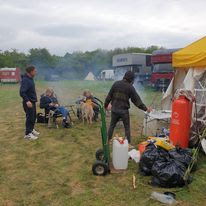 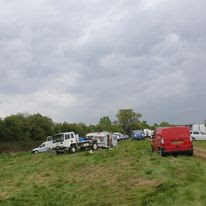 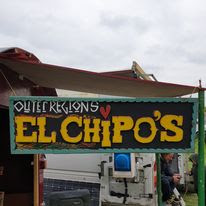 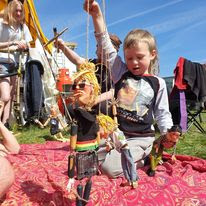 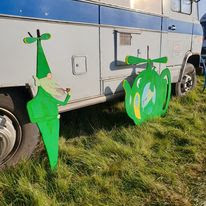 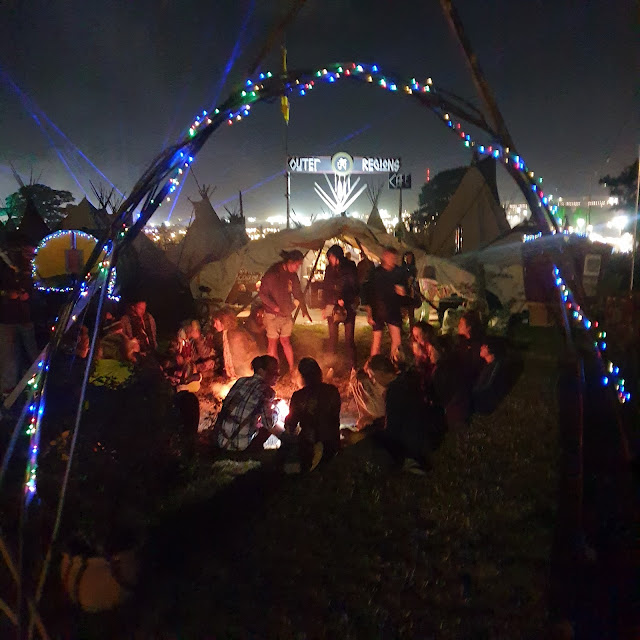 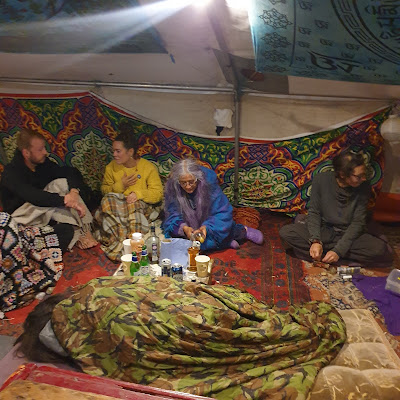